Why Maldives Could Be A Good Choice For Immigration 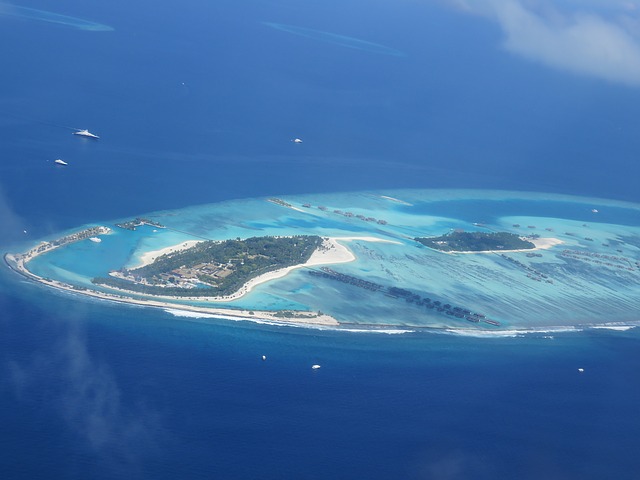 The Republic of Maldives, is the smallest country in Asia. Its located in the Indian Ocean on the south-west of Sri-Lanka and 450 kilometers from India. Maldives stands out because of its beauty and uniqueness of how the archipelago of the islands are formed. They include several atolls (a kind of ring-shaped coral reef), which in turn are made up of almost 1,192 small coral islands grouped and 26 naturally formed.

Maldives is an political independant country since 1965 and became a member of the commonwealth in 1982. Islam is the official state religion. The President is the head of the state, assisted by the Vice President and a cabinet. Male is the capital of Maldives, located in Kaafu atoll and the largest city in Maldives.