Why Netherlands Could Be A Good Choice For Immigration

The Netherlands is part of the Kingdom of the Netherlands and is the most densely populated country in the European Union. Over 40% of the total population live in the Randstad, the metropolitan area from the cities of Amsterdam, Rotterdam, The Hague and Utrecht. Almost a third of the Netherlands is below sea level. In the fight against water, the Dutch have set up a water system made up of dikes, polders and weirs. The highest point measures just 323 meters. There are around 35,000 kilometers of cycle paths, lots of nature, museums, windmills and flower fields.

The 17 million people of the Netherlands (Dutch) speak Dutch, many of them also German and English. The Dutch are creative, open-minded and pragmatic. They are also very direct, honest and open in their dealings with others. The Dutch are known for their tolerant attitude. The proportion of foreigners in the total population in the Netherlands was around 5.8 percent at the beginning of 2018. 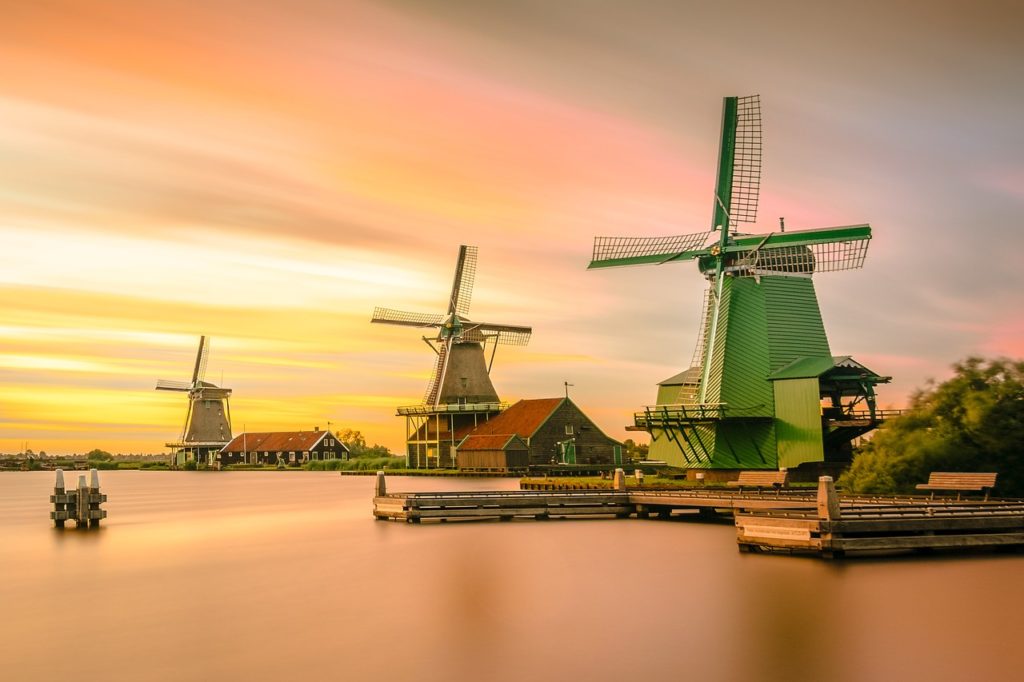 The Following Factors Speak For An Immigration To The Netherlands