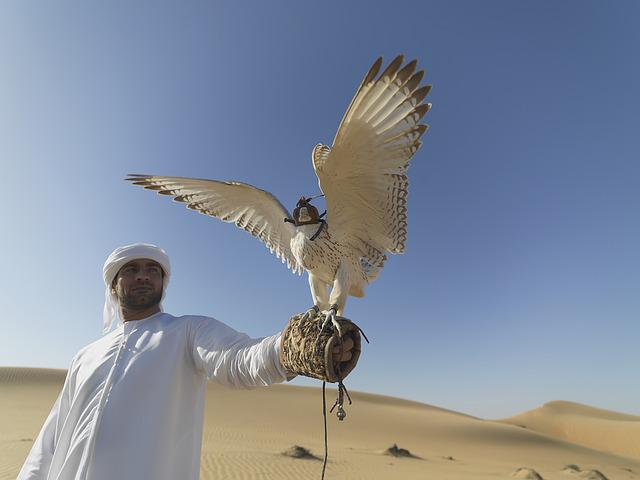 United Arab Emirates (al-ʾImārāt al-ʿArabīyah al-Muttaḥidah) or Emirates, is located in the middle east on the eastern coast of the Arabian Peninsula. United Arab Emirates is mostly desert land surrounded by the Persian Gulf and the Arabian Sea. The total land area of U.A.E is 83,600 km2 (32,278 sq. miles). It shares borders with Oman and Saudi Arabia. The United Arab Emirates (U.A.E) has a population of 10,147,878 as on 30th August’2022 based on worldometer of the UN Data. Out of the total population, 86.4% lives in Urban areas.