Why China Could Be A Good Choice For Immigration 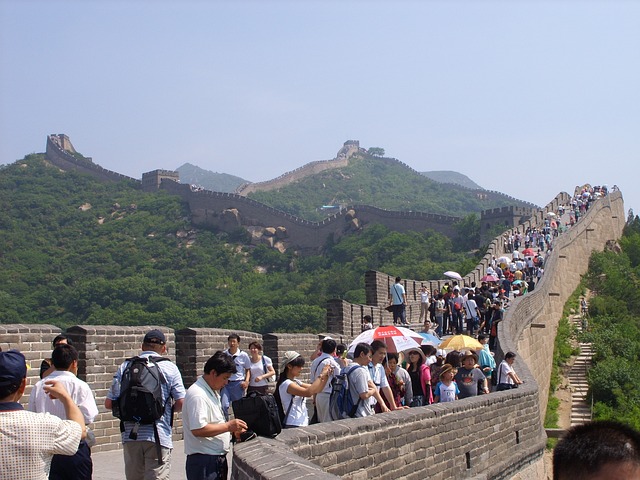 Most popular southeast Asian country, China with a population exceeding 1.4 billion people is known to all. It is located along the coastline of the Pacific Ocean, occupying around 9.6 million square kilometers of land. China, known as The People’s Republic of China is the world’s most populous country. There are 14 countries that border directly on China. Apart from countries, china is bordered by Sea and Islands on the eastern and southern regions.